Lipstick On A Pig 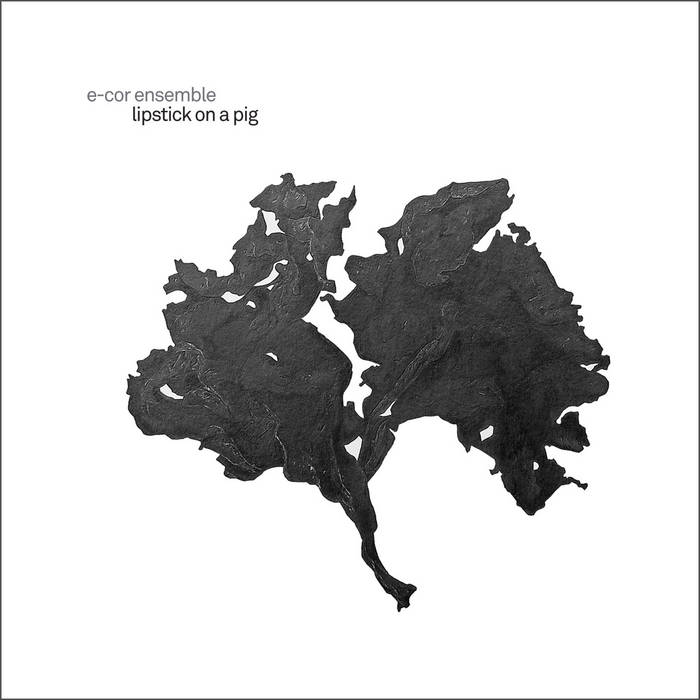 Original painting on cover and booklet by Luca Pianella


Folderol is a branch of Kappabit Music Division
Contacts: music@kappabit.com

[ENG transl.]
Now we are leaving little by little
For that land where peace and love are
Perhaps, I too will be able to pack my things for the journey
Dear birch forests and you soil and you sandy plains
Before this amount of things to leave, I have no strength to conceal my anguish
In this world, I have been filled with love for everything wrapping the soul in the body
Too many thoughts I thought in silence
Too many songs I sang to myself
And in this world, in this gloomy world I am glad
To have breathed and lived
I am glad to have kissed women on their lips
To have stepped on flowers and laid down on grass
Not to have ever hit… never hit animals on their heads
Our little brothers
I know groves will not bloom over there
The rye will not sing from the swan’s neck
For this reason, before many things leaving
I always feel like trembling, a shiver
I know that none of these fields shining like gold in the dark will ever be in that land
Nor the people who live with me in this world, for this reason, my dear.
Track Name: Dilly Dally - feat. Antonio Rezza
*Lyrics by RezzaMastrella (taken from the show "Pitecus" by Flavia Mastrella and Antonio Rezza)

S. Driiiiing, 6am
P. It’s six o’clock, my muscles felt all stiff when I woke up. I might even go and do a bit o’ jogging, got the shoes, got the shorts, but ain’t got the inclination, where can I go? Six in the morning, where can I go? A good breakfast, that’s what: scrambled eggs’d be good, me more scrambled than the eggs. But if I gotta waste energy to get me some energy I might just as well go for paralysis. I could study, the books are over there, I’m over here, but why should I be the one to make the first move?
S. It’s 11 o’clock
P. I’ll make meself a nice little lunch: that onion’s just waiting for me, the tomato sauce is waiting for me, the gas cooker’s just waiting for me to light the fuse. But how is it that without me no-one lifts a finger?
S. Its 3 pm – post moooortem
P. I can’t make up my mind – should I decorate the house or go and help the poor children in Mozambique...but when I was poorly I never even got a measly phone call from Mozambique.
S. It’s 7pm – you worm
P. I’m gonna get meself a nice little supper, the tomato sauce is still waiting…
S. 11pm
P. I’m starting to feel a bit tired I am. Haven’t had a moment’s rest all day, here’s the bed, here’s me on top of it, I never got up, I’m enjoying the well-earned of the warrior without even firing a single bullet.
S. Driiiing, 7am
P. Seven o’clock? I’ve slept an hour longer… watch how I don’t do a fucking thing today either.

Bandcamp Daily  your guide to the world of Bandcamp